One of the objectives of the masterminds of martial law was to deprive society of access to independent information. In response, the underground press was developed on a massive scale.

The first issues of independent papers were made available in various locations throughout the country even on December 14, 1981. Within a short time, hundreds of titles were published in editions ranging from a few hundred to a few thousand copies. They were published by "Solidarity" structures, other underground groups, and various professional circles (doctors, scientists of various specialties, students, etc.). The largest number of issues published underground was that of "Z Dnia na Dzień", the organ of the Lower Silesian Regional Strike Committee, which amounted to 394!

The bibliography prepared by the National Library contains information about 4,338 pamphlet titles (but is by no means exhaustive) published in the years 1976–1989.

The pamphlets were copied in many different ways. Copy machines of most varied types were the most common (using proteins, spirits, etc.), as well as the popular "frames"; in time, offset printing became more widespread. 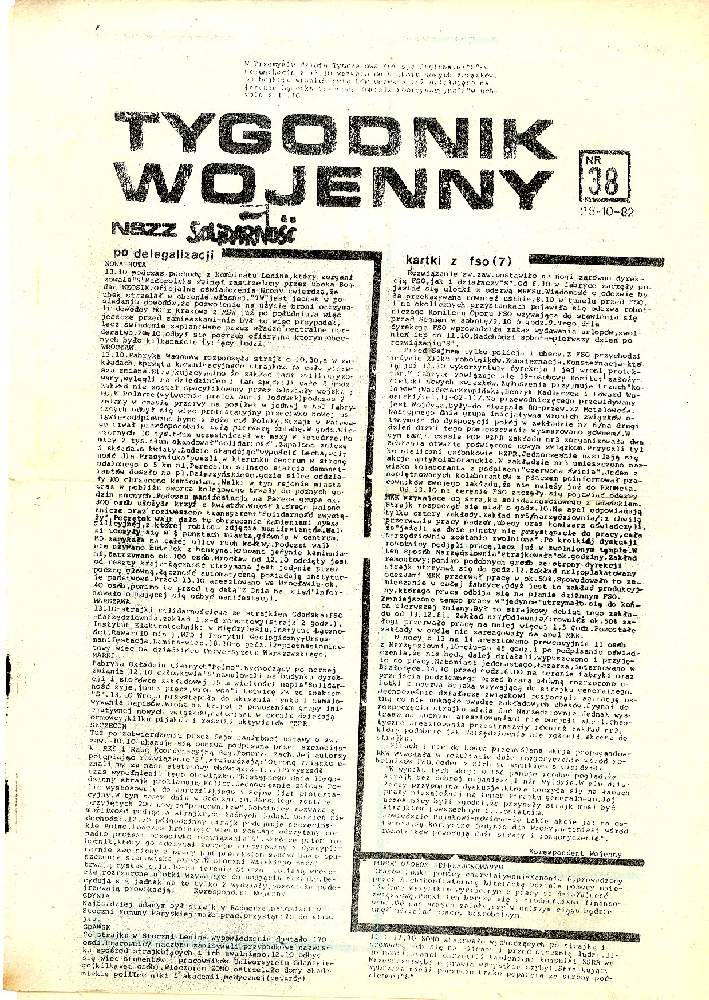 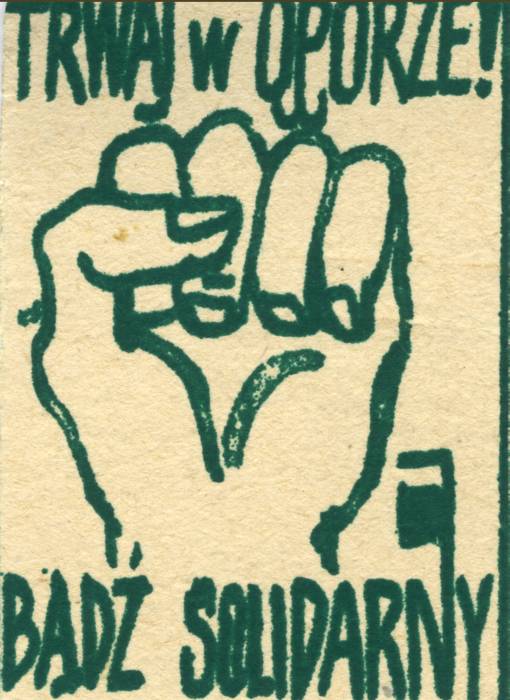 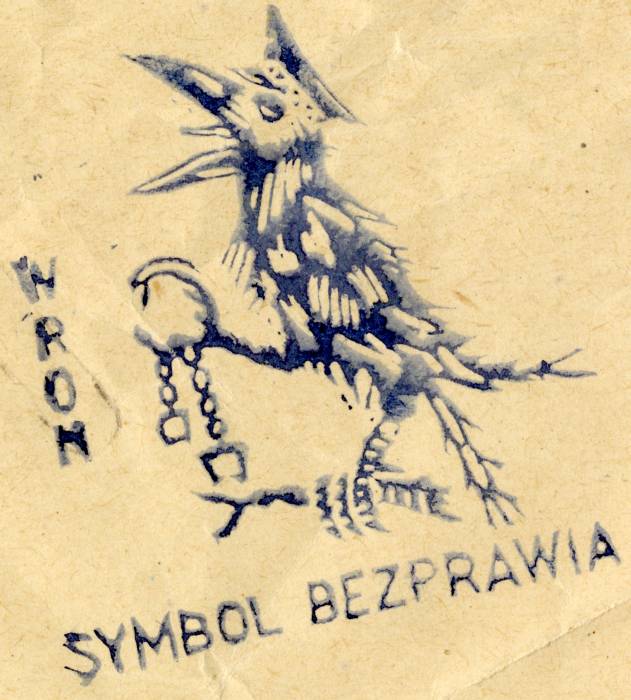 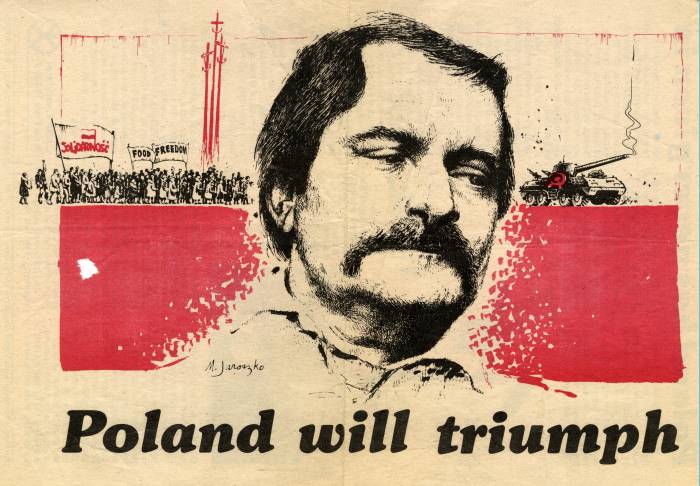 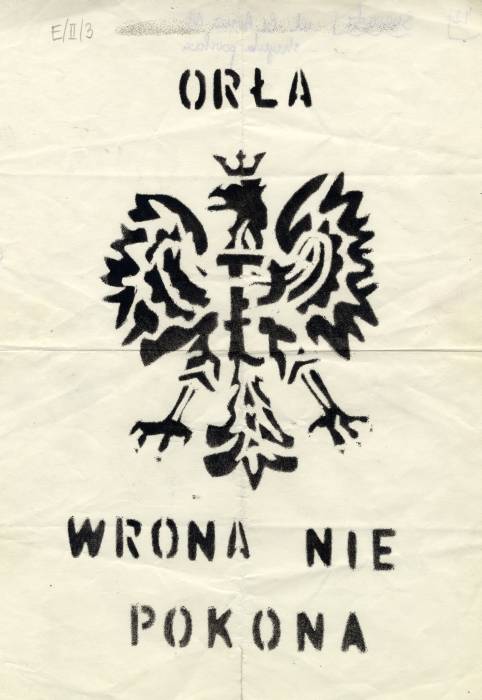 kliknij aby powiększyć zdjęcie
"The eagle will not be defeated by the crow (pl."WRON") " 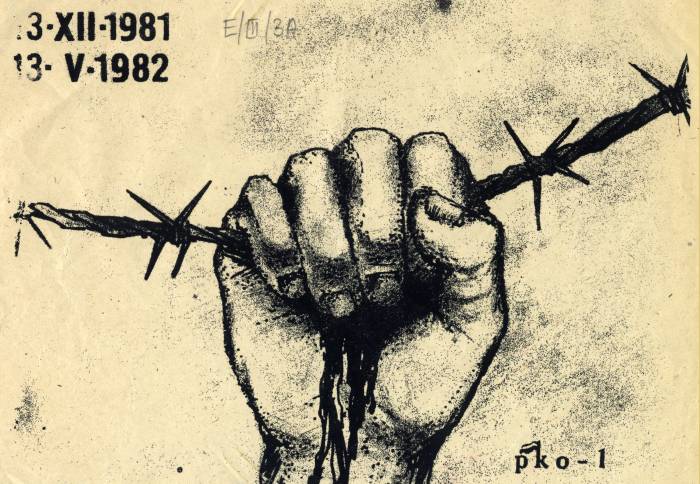 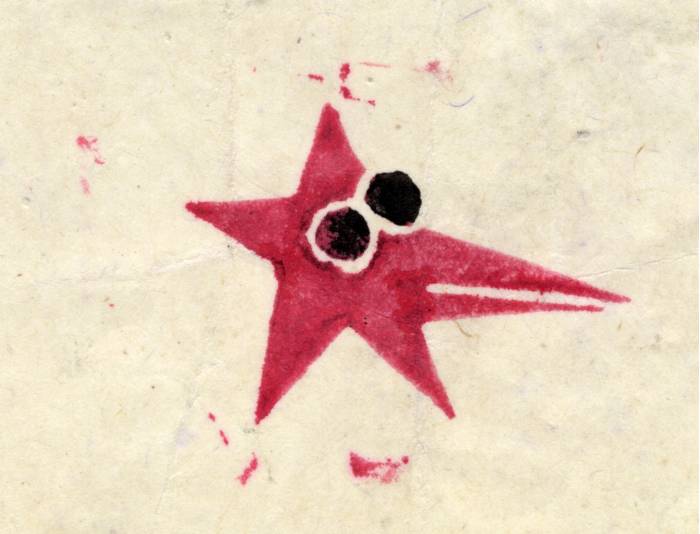