During martial law, the underground printing movement developed on a mass scale. Throughout the 1980s, hundreds of printing houses printed thousands of brochures and books. These were both current publications, historical and political science studies, and literature – novels, poems, and memoirs. These included numerous books from the canon of Polish and world literature, the official publication of which was blocked by the sensors. Initially, printing was based mainly on copy machines and the popular "frames", whereas later books started to be printed using offset machines smuggled from Western Europe, which significantly increased editions. In total, according to the catalog of the National Library, in the years 1976–1989 some 6,513 book and brochure titles were printed by independent publishers. Some "underground bestsellers" even had a dozen or so editions! 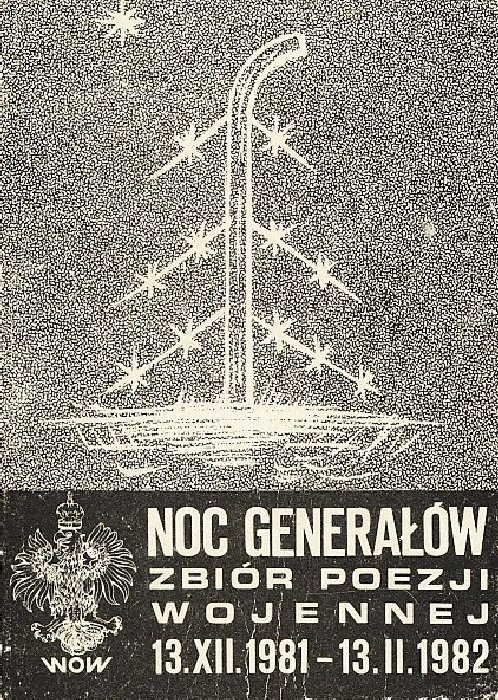 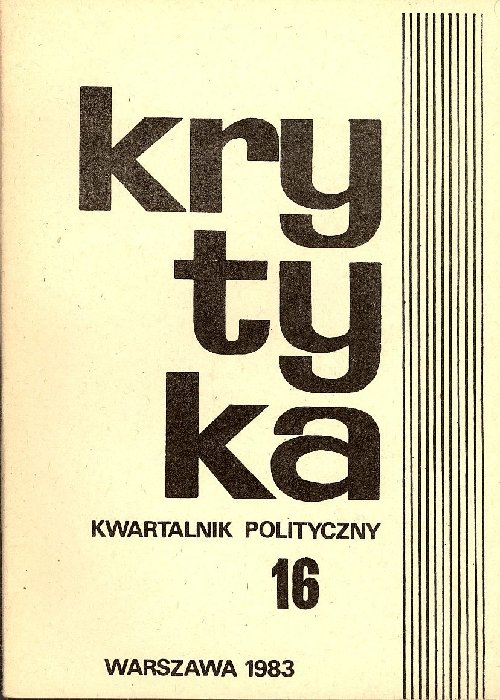