The period of martial law witnessed the development of one of the most interesting phenomena of independent culture – the underground theater. Independent theater troupes were set up in tens of cities, while those that had been set up before December 13, 1981 (e.g. the Poznanian Theatre of the Eighth Day) were also active. They put on their performances first and foremost in churches, parishes, and private homes. The boycott of television, announced at the same time, as well as the considerable feeling of national solidarity, allowed the greatest Polish actors to participate in their productions. 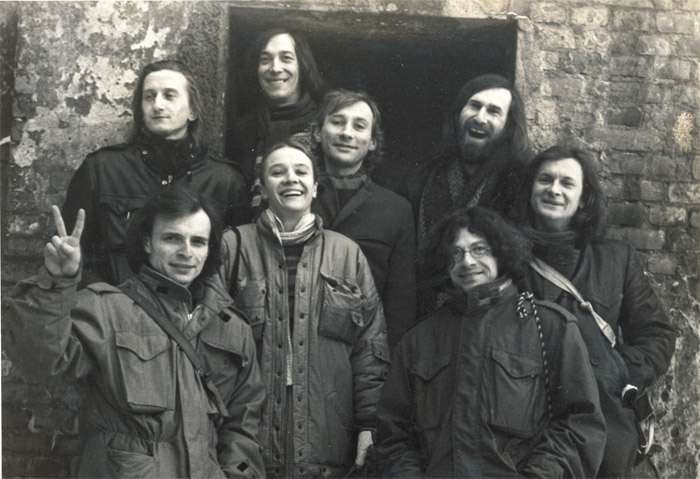 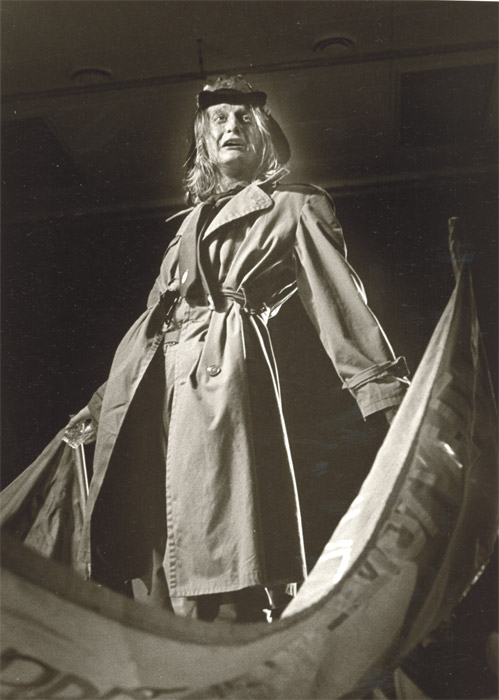 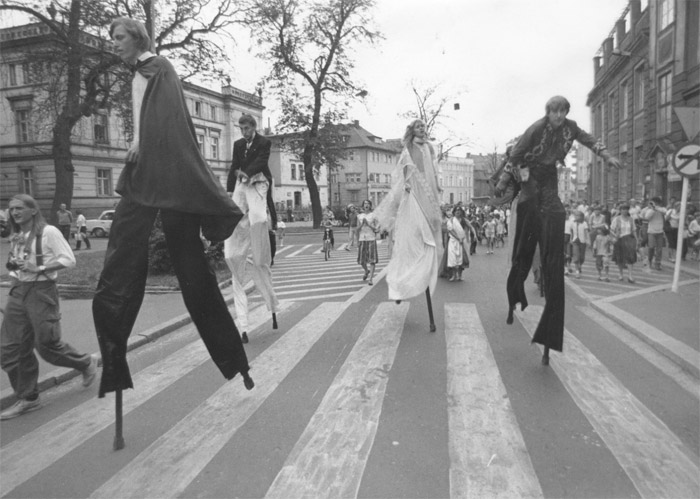 kliknij aby powiększyć zdjęcie
"The report from the besieged city" 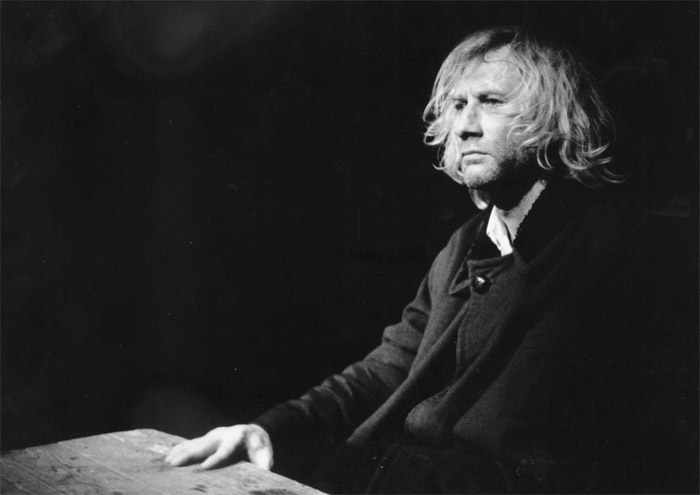