Even in the first weeks of martial law, in many cities activists of the underground "Solidarity" undertook preparations to air clandestine radio broadcasts. Plans were made to use them to establish communication (national and international) and to prepare propaganda activities. In the first months of 1982, work was underway on constructing the appropriate transmitters. The first broadcast was aired on April 12, 1982 using a transmitter smuggled from abroad by the Warsaw Radio Solidarity team managed by Zbigniew Romaszewski.

In successive months, new broadcasts were aired in other cities. The broadcasts were aired both on the Radio's own frequencies, as well as by drowning out official radio programs or television sound. Despite numerous repressions, and also the assistance given by the Stasi, KGB, and other "brother services", the authorities did not manage to stop the development of underground radio. With time, improved transmitters were constructed, while in certain regions their production nearly reached an industrial scale. Apart from the trade union structures, other organizations also prepared their own broadcasts – Fighting Solidarity, the Independent Association of Students, etc. In Toruń in the mid-1980s, people successfully broadcast lettering superimposed on the official television program. 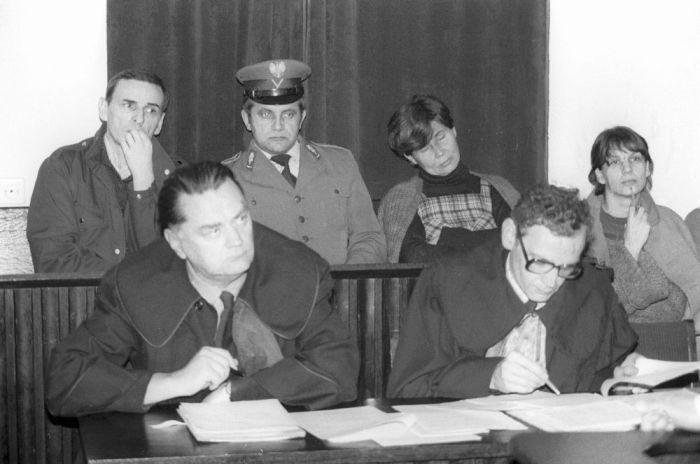