An electrician from the Mining Plant in Lubin, a member of "Solidarity". Died on September 5, 1982 as a result of gunshot wounds to the head, which were incurred during the pacification by militiamen of a demonstration on August 31, 1982 in Lubin. He left behind two children. The coverup of the crime was started just a few hours after the tragedy. In effect, after a very long trial, only the three militia commanders were sentenced – Bogdan Garus, Tadeusz Jarocki, and Jan Maj. The sentences, reduced based on amnesty, ranged from 2.5 to 3.5 years. 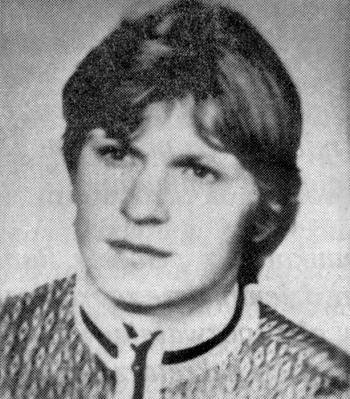