A 1st year student of GdańskUniversity. Arrested by ZOMO officers at night on October 19, 1985 on a street in his hometown of Olsztyn. During his transport in a militia truck, he was severely beaten and then thrown out of the vehicle. He died on November 2, 1985 without recovering consciousness. His funeral was an enormous patriotic demonstration, with the participation of University authorities, members of the clergy, and city residents. The investigation that was intended to show the innocence of the militiamen was conducted under the total supervision of the Provincial Office of Internal Affairs and the head of the Ministry of Internal Affairs. 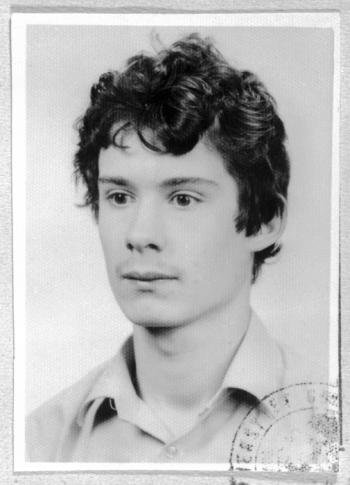