A student of the Mikołaj Rej Secondary School in Warsaw. On February 10, 1982 he and his friends poured paint and set fire to the Feliks Dzierżyński monument. Arrested by the Secret Police on March 3, 1982 when printing underground publications, he was beaten and forced to give false evidence. His courageous stance when tried with his elder friends led to their acquittal. As a juvenile, he was placed under the custody of a probation officer. On June 3, 1982 together with a friend travelled to Wisła river, where he went missing under suspicious circumstances. Two days later, his body was fished out of the water. 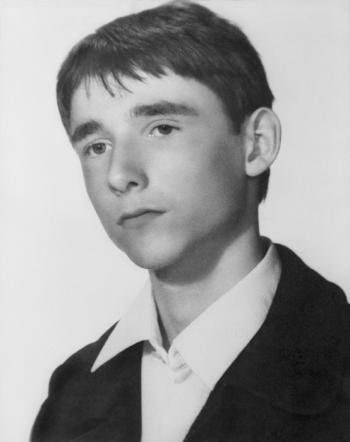