A farmer from Sławęcin in Kujawy. One of the organizers of the structures of "Farmers' Solidarity", and a participant of the farmers' strikes and a signatory of the Bydgoszcz Agreements in April 1981, which proceeded the registration of NSZZ "Solidarity" of Individual Farmers. Interned during martial law. Once released, he was engaged in underground trade union activities. Kept under surveillance by the Secret Police, interrogated and searched on many occasions. He went missing on February 7, 1984, when distributing underground publications. On February 9, 1984, his brother found his body in a land improvement well in a field. The body carried signs of beating and strangulation. He left behind four children; the youngest was born after his death. The investigation was dismissed "due to the lack of criminal attributes". 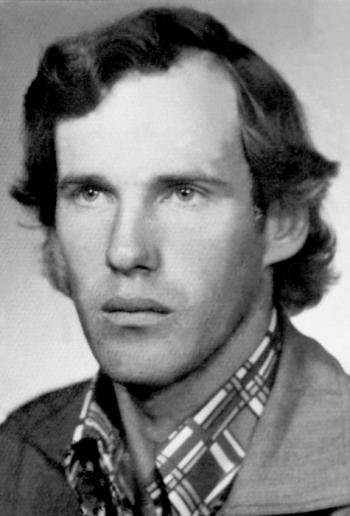