Andrzej Pełka, 20 years old - A miner from the "Wujek" Hard Coal Mine in Katowice, he received three gunshot wounds on December 16, 1981 during the pacification of the mine by ZOMO units, and died after a few hours at the hospital. The youngest of the shooting victims, he is buried at the cemetery in Niedośpielin near Piotrków Trybunalski. The investigation that followed was intended to conceal the perpetrators of the crime and not to punish them. This has considerably hindered the trial of militiamen from the ZOMO special platoon, accused of perpetrating the crime, which has been pending since 1993. The trial of three military prosecutors, accused by the IPN in 2004 of hindering the investigation initiated in 1982, is still pending. The trial of Czesław Kiszczak, accused of issuing the secret cryptogram that made it possible to use firearms during the pacification of striking plants, has commenced for the third time. 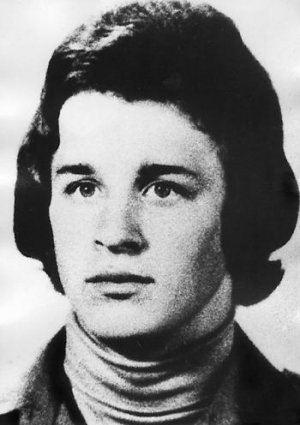