was born on 19 August 1893 in Warsaw, but went to school in Łowicz, where he spent his childhood. He returned to Warsaw in 1905 and there he graduated from secondary school and got a university degree, having studied in the Department of Economics at the August Zieliński Higher School of Trade. At university he joined the Riflemen's Association, and during the First World War served in the Polish Legions and Polish Military Organization.

After Poland regained its independence, he became actively involved in public life, working in government administration. In the years 1929-1932 he was the deputy minister of the treasury in the cabinet of Aleksander Prystor. Appointed the president of Warsaw in August 1934 and guided by a vision to turn the capital into a beautiful place that would become known as "Paris of the North",  he prepared and implemented a long-term development program and paid special attention to the city's appearance. Warsaw dwellers considered him a model administrator.

During the fateful September of 1939, the president of Warsaw Stefan Starzyński did not follow the example of many high-ranking state officials and leave the country. He remained in Warsaw, helping organize and manage the defence of the city against the German invasion. His speeches, radio-broadcast during the siege, raised the spirits in the fighting capital; the last one, evoking the greatness of Warsaw, was one of the most memorable.

On 26 October 1939 Stefan Starzyński was taken by the Gestapo from his office in the town hall and detained in Pawiak, where he stayed until Christmas. Deported to an unknown destination on the eve of the holidays, he was lost without a trace; he is presumed to have been shot in the secrecy of the nearby Palmiry forest, in one of the executions in this infamous German killing site. 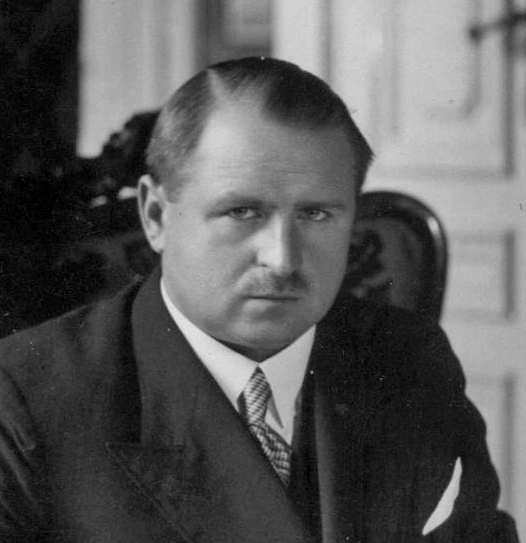