was born in 1897. In 1915 he joined the Polish Legions and was later active in the underground Polish Military Organization. After Poland regained independence, he served in the gendarmerie of the Polish Army. He fought in the Polish-Bolshevik war of 1920 under the command of General Stanisław Bułak-Bałachowicz. He was captured by the Bolsheviks, but despite brutal torture and an issued death sentence, he managed to escape and return to Poland. In 1921 he fought in the Third Silesian Uprising.

After leaving the army, Snawadzki worked in the field of securing industrial facilities. He was passionate about photography, but did not take it up as a professional activity. In 1939 he took part in the defense of Warsaw. After the capital’s surrender, Snawadzki remained in the city and in the autumn of 1939 photographed destroyed buildings, fights and exhumations of the victims. He was arrested on 19 January 1940 by the German police. His later fate remains unknown  to this day.

Snawadzki’s collection of photographs was dispersed during the Warsaw Uprising. Some of the prints were found in Warsaw and were included in the collections of the Main Commission for the Investigation of Nazi Crimes in Poland and the Museum of History of the Capital City of Warsaw. Photographic reproductions made in the 1980’s owned by the author's family were sent to the Main Commission. Currently, the Archive of the Institute of National Remembrance stores the largest collection of photographs by Antoni Snawadzki. 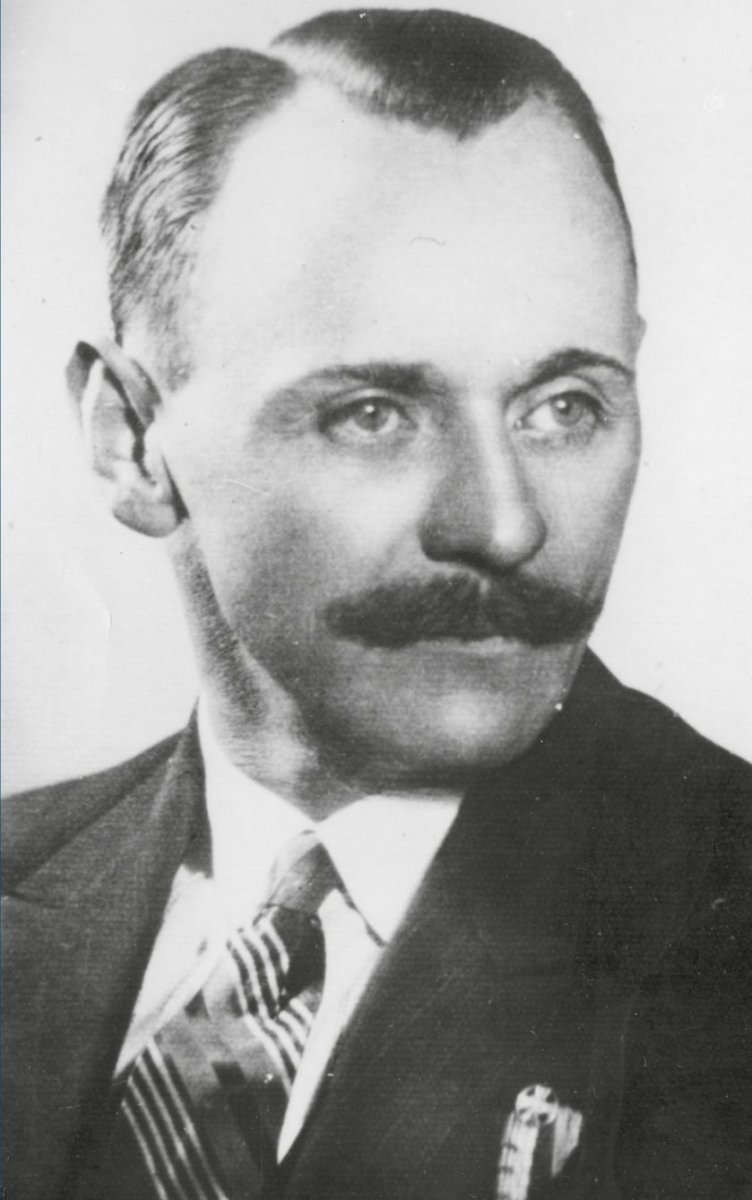